As a child, Rahma dreamed of the Netherlands. She did not want to live in a country where there is a difference between boys and girls. Thanks to the marriage with Bachir, Rahma came to the Netherlands at the age of 16.

The first years were a disillusion. They lived in an attic room in Amsterdam-Noord. Bachir had two jobs and was always away. Nobody in the house spoke Arabic and Rahma did not speak Dutch.

After insisting for quite some time that she wanted to work, Rahma was eventually allowed to work. She was allowed to come to Bachir’s evening job, in the cleaning industry.

Soon she knew she wanted more than just cleaning. She learned the language and made several promotions. Until the day when a reorganization was announced. Rahma’s assistant received the promotion that Rahma felt she deserved.

Rahma immediately resigned. In a farewell round, one of her customers said, “we will not say goodbye. You will start your own company and I am your first customer. “That is how MAS, Multicultural Amsterdam Cleaning Company, came into being.

The slogan of MAS became ‘the customer is king; the staff is emperor’. Under this motto Rahma led the company to 500 employees. The Rijksmuseum, the A’DAM Tower and EndemolShine are clients with international fame.

Now that Rahma has distanced herself from MAS, she has more time for social projects such as the MAS Family that focuses on young people with very little future and job prospects and the Rahma Fund.

This fund sets up a diverse network of talents and established professionals. For her special achievements and involvement with her staff, Rahma received several awards:

“The life story of a Moroccan businesswoman”

Rahma is a frequently asked speaker. With passion and tastefull anecdotes she is an inspiring speaker for every audience. 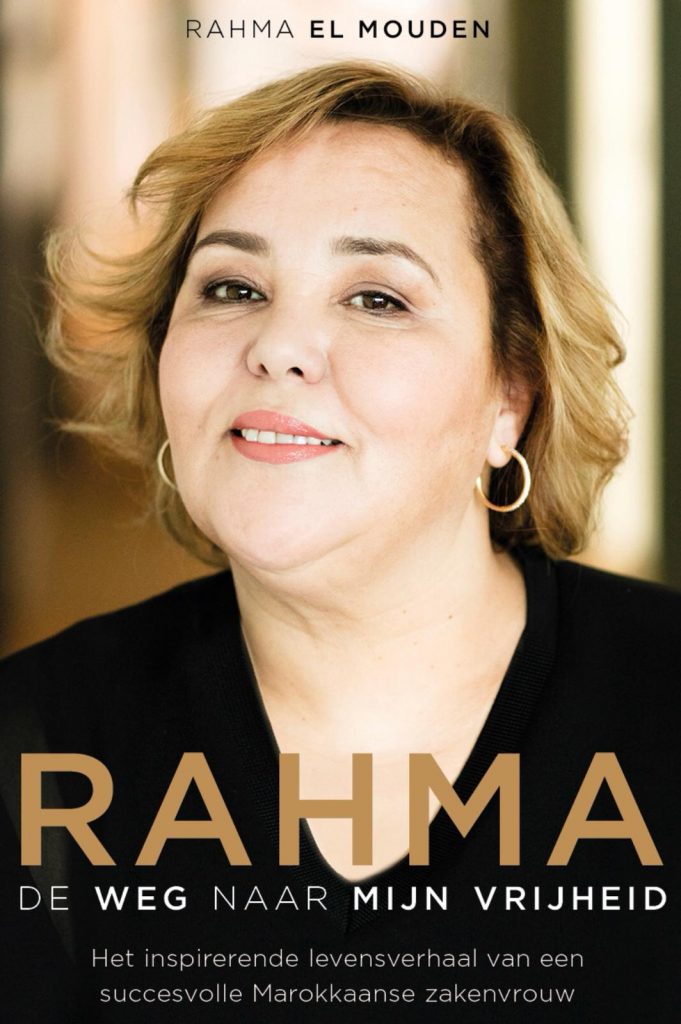